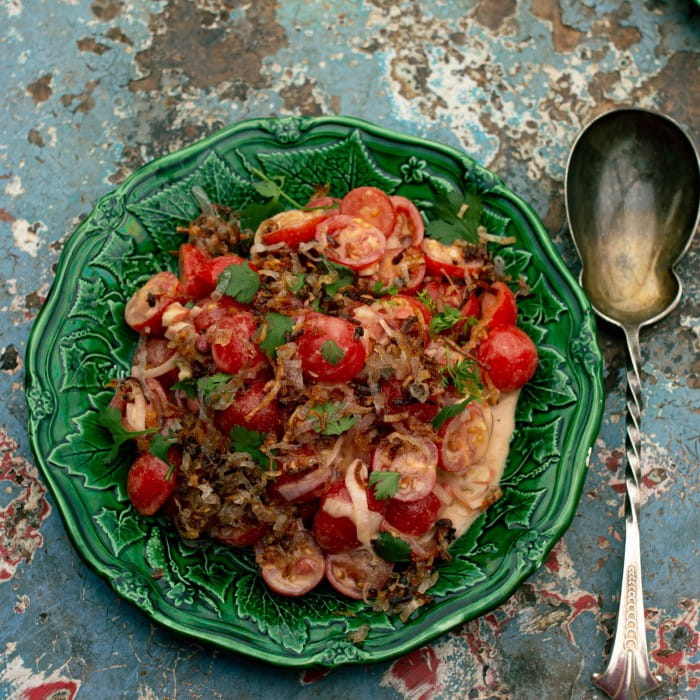 This tomato salad is inspired by one I ate in a garden café, looking over the Ayerwaddy river, in Mingun, a small town north west of Mandalay in Myanmar in the spring of 2019.

Myanmar salads – with their mix of textures and strong flavours – were a revelation to me, especially in their use of peanuts and shrimp along with the toasted gram flour which thickens the dressing into a sauce. This is a salad that will stand up to being served with curries, as well as on its own. Sometimes - because of the gram flour that is already included - I add in some cooked chickpeas to make the dish more substantial.

I now make this salad right through the summer, sometimes it is with just red tomatoes but when my own tomatoes are fruiting, I use a more authentic mix of red and green. Getting a supply of unripe green tomatoes, unless you know a gardener, can be slightly tricky. Some greengrocers sell them in September and the boxes of tomatoes from Crowdfarming usually come as a mix.

But if you do grow tomatoes - especially in Scotland - then this is the perfect recipe for the end of summer. It makes a virtue of all those last tomatoes which are reluctant to ripen on the vine.

I would suggest making a double batch of the toasted gram flour and the crispy onions and storing half to use another day. 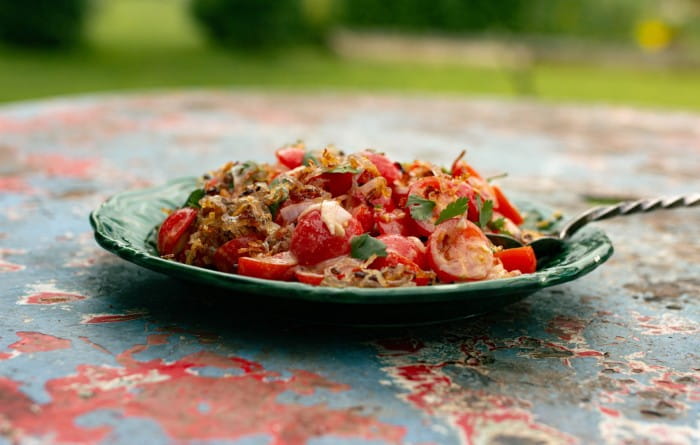 Method: Begin by making the toasted gram flour If you are likely to make a lot of Myanmar food (and I hope you do) you can increase the quantities of this and store it in a jar for three months. I would make at least 100g at a time as it is easier to control the cooking and stop it cooking too much.

Heat a frying pan over a medium heat and add the flour.

Stir it around continuously until it begins to smell nutty and then remove from the heat immediately and pour it onto a plate to cool.

In a small frying pan fry ¾ of the onion in the peanut oil until it has coloured and gone crispy.

Drain the oil off and reserve for the dressing and dry out the crispy onions as a garnish.

Taste and season - if you have not used fish sauce add salt. Garnish with coriander and the crispy onions.

Serve with a curry, rice or on its own as part of a selection of dishes. 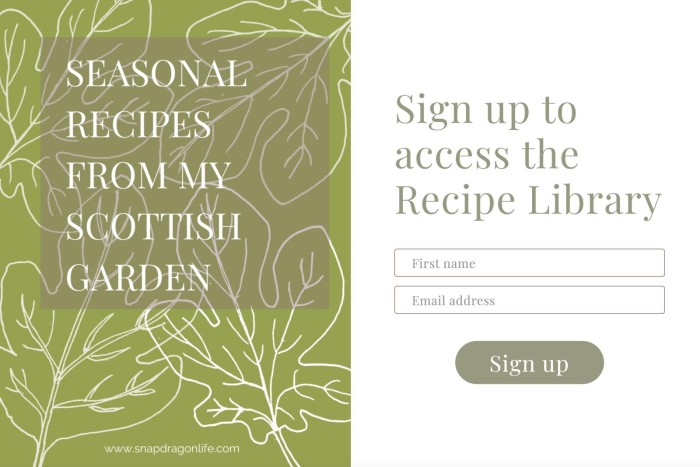 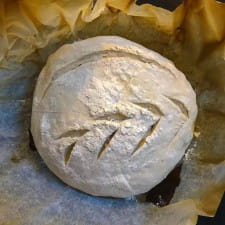 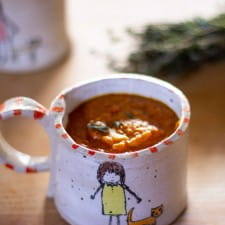 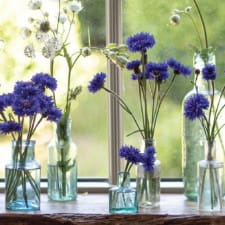 How to make cut flowers last