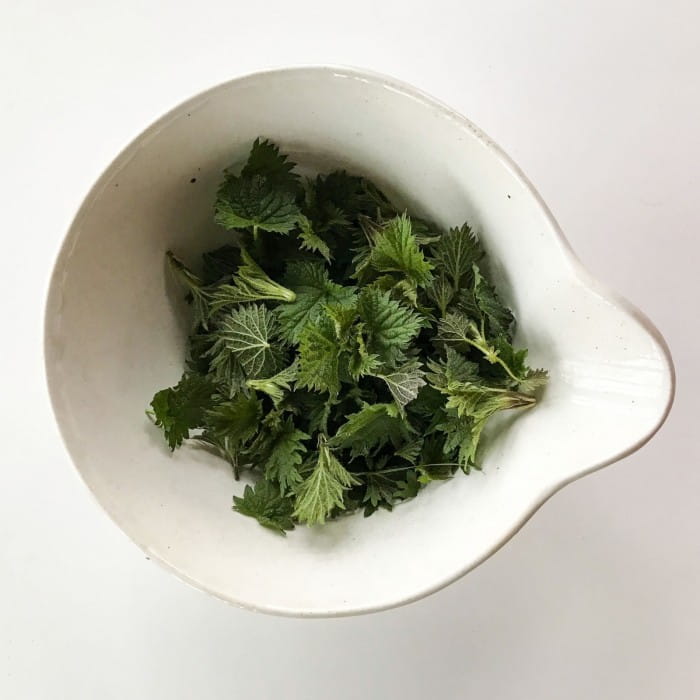 10 years ago I was called up by a tv producer looking, rather last minute, for a foraging expert to appear on a tv show - they had read a blog post I had written about making nettle soup and thought I would be a good fit.

The reality tv show was called Conquer the Castle and took 6 city slickers up to Blair Atholl estate in Perthshire, teaching them rural estate skills. Each day the contestants competed in a variety of 'rural skills' tasks and at the end of the week one was crowned 'King of the Castle'.

I was there to show them what food could be foraged from the wild on a Scottish Estate at the beginning of July. Half the contestants would go fishing, half foraging and they would get together and make a meal at night from whatever they caught and found.

The estate is beautiful with lots of old pasture and woodland so we found wild garlic, wood sorrel, pignuts and lots and lots of nettles.

I taught everyone how to pick nettles without gloves and avoid stings (this is where the phrase grasping the nettle comes from - be confident, pick swiftly and you won't get stung) and how to choose good pignuts to dig up.

I loved the filming, striding around in the rain in a borrowed Akubra hat, it was amazing fun, much less choreographed than I had assumed.

The programme still occasionally airs on Sky. I haven't been asked to do any tv since though . . .

I am not a professional grade forager - I'm certainly not an expert, but I do love to collect tasty wild plants - especially at this time of year, the hungry gap, where we are all in need of the kind of 'pick me up' that early wild greens contain.

Nettles are very good for your health - as well as helping to reduce inflammation and improving circulation they are used for treating everything from prostate problems to menstrual cramps and kidney stones.

I tend to think of the as a simple, gentle, general detox plant that comes into leaf at just the right time of year. 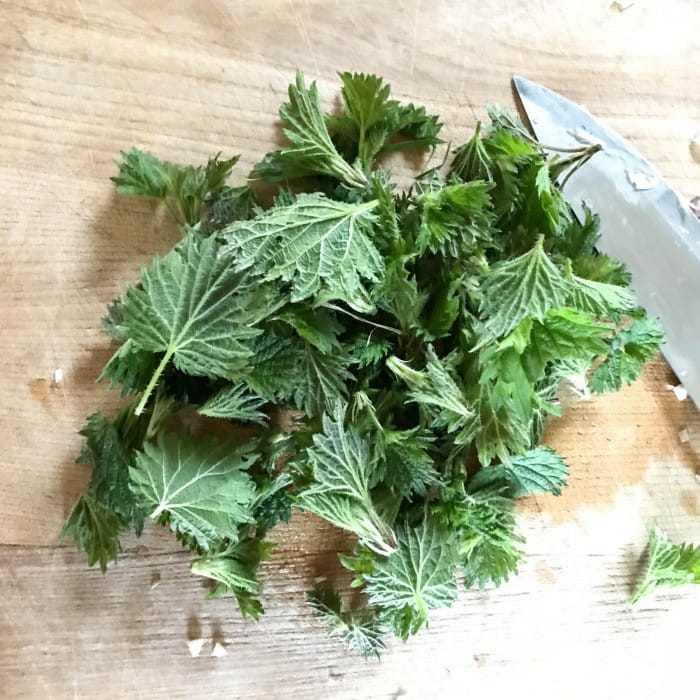 By the way, if anyone else suffers from Reynaud's syndrome - where the fingers lose all circulation - deliberately stinging yourself with nettles is a great way of alleviating the symptoms. You do end up with the prickly buzz of nettle stings but I personally find that better than having stiff cold blue fingers. I keep a little patch of nettles in the poly tunnel through the winter to use.

Mostly however I use nettles in cooking and this recipe is one of my favourites.

Pick the growing tips of nettles - just the top 4 or 5 leaves as they are the most tender. You can either wear gloves or just confidently pinch out the leaves. Nettles sting when you brush against them rather than when you squash them.

Chop the onion finely and cook in butter until soft.

Add rice, stir to coat it in butter and add in hot stock a ladle at a time, slowly stirring until it is almost absorbed before adding in another ladleful. Do this for 15-20 minutes until the rice is cooked.

Take pan off the heat and stir in lemon juice, seasoning and cheese. 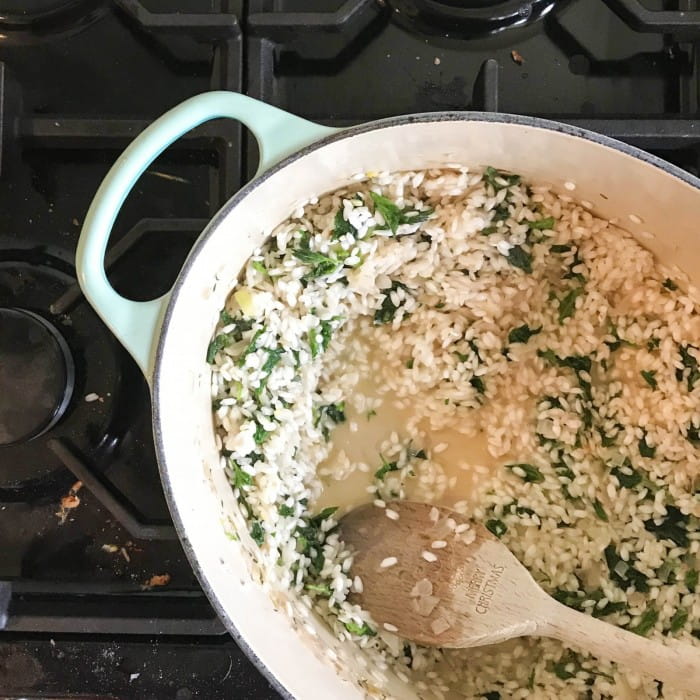 There are lots of possible alterations to this recipe, like most foraging recipes it is very adaptable - sometimes I add in chopped sorrel with the nettles, sometimes I use parmesan instead of goats cheese. Nettles go especially well with strong salty and sour flavours 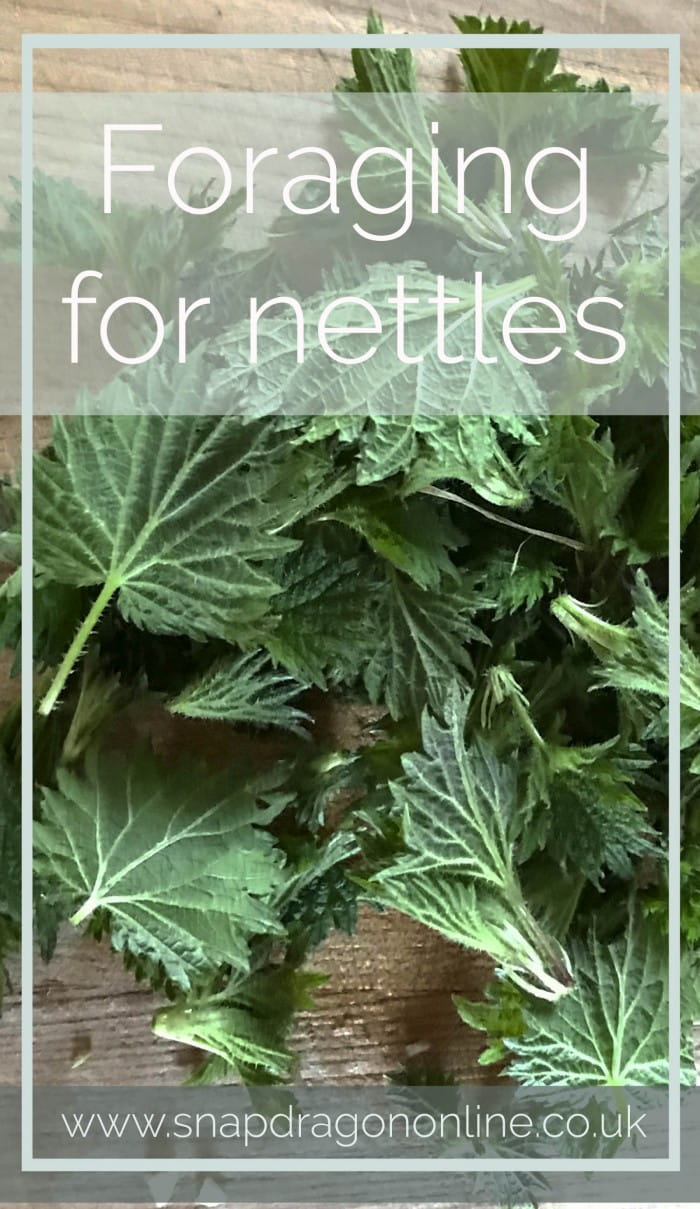