Home|Journal | Radical Self Compassion - Should we begin?

Radical Self Compassion - Should we begin? 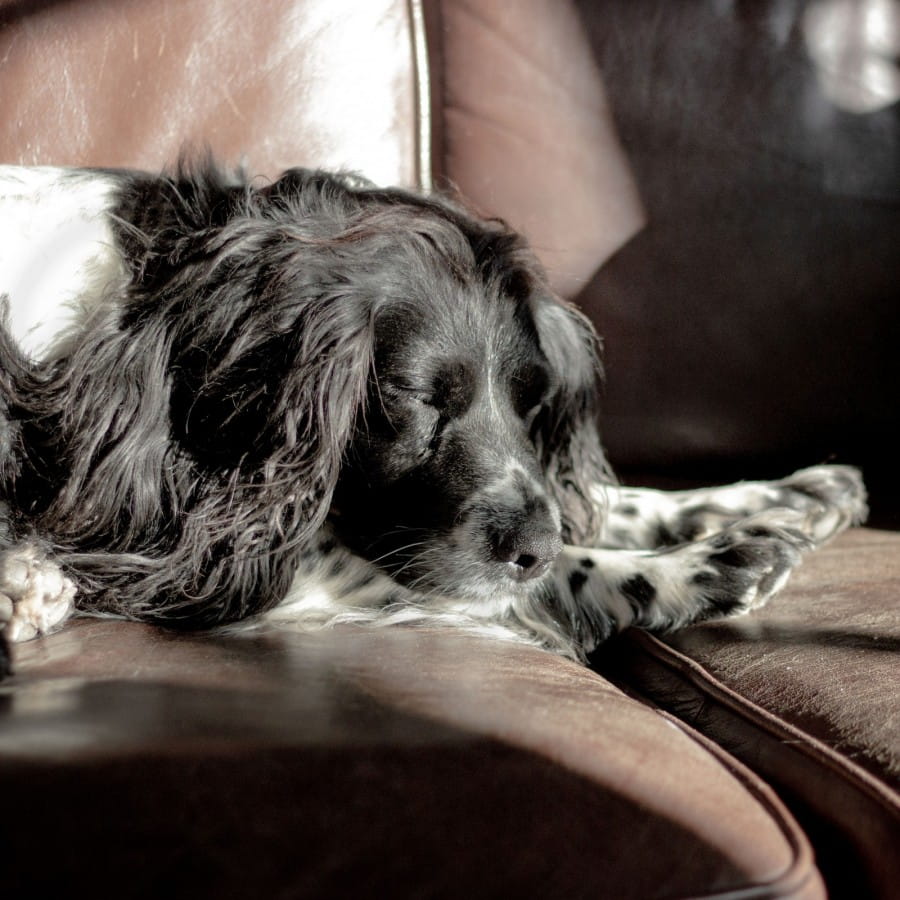 A strange thing happened when I turned 50 earlier this year. As that half century arrived I became aware of all the other selves that still were stored inside me - and I became aware that I was really not very nice about them.

It seemed that there seemed very little point in growing to a point where I was happy in my own skin - as I believed I had done - if I was still being mean about all those past versions of me. I decided that needed to bring some radical compassion and love them with all their faults.

So I went on a journey back in time, deliberately digging out past selves, looking at what I say inside my head about my younger self

"I was an immature, lying, boastful child who, unsurprisingly, had few friends."

It is a judgment that I have tried to atone for all my adult life - becoming truthful to the point of bluntness, never mentioning anything I'm proud of for fear of showing off, worrying constantly about friendships. It is a judgement that has cast a great shadow.

But when actually recognised the judgement and thought about it - gathering factual evidence as I would when faced with something in the present, instead of listening to that inner voice - it all looked a little bit different.

I began school half way through Primary 1. I was four years old, a year to eighteen months younger than everyone else in my class. Precocious reading skills and a new baby at home joined together to make early schooling a sensible option.

So the judgement was right, I was immature. I was at least a year less mature than everyone else in class. Sadly being able to read books doesn't guarantee being able to read social situations. No wonder teachers found me difficult, I empathise with them, for I cried easily if told off, I was terrible at anything needing fine motor skills, I played 'sick' a lot, I bragged.

But then, when I think back to my own children, a four year old is quite different from a five year old, and, when changing schools as a teenager meant another bump in age gaps - a fifteen year old is very different from a seventeen year old. When you are getting into pubs and clubs with your fake ID you don't want a 15 year old tagging along. I see that now. The not being invited to nights out probably wasn't actually anything to do with me at all.

This evidence based version is bit different from my memories of the insufferable boastful child trying to get attention, the nerdy awkward teenager drinking way too much, way too early to impress her peers. It turned out to be really easy to feel compassion for past versions of me.

I wonder how many of us carry these judgements of ourselves - not of our present day selves, but of the past ones - and I wonder if that stops some of us from feeling wholly loveable.

For me being able to laugh about how wrong I had been, feeling compassion for that little girl, that teenager, clicked a whole load of things into place around friendship.

For me, the feeling unworthy of having good friends, the feeling of everyone else being too witty and glamorous and clever and nice to be my friend, that shrinking that had been at the core of my being, and as though at a click of my fingers, it just disappeared.

It has gone in a feeling of 'Oh sweetheart' and a virtual hug and a shedload of compassion like a cheesy reality show.

I would love to hear from you if you have found yourself harbouring similarly out of date views of yourself - either as a comment here or email me Jane@snapdragonlife.com

I read this & thought 'yes!' - I hated being a teenager, always being put down & mocked by my Mother, I was prickly & defensive & felt hopeless & useless. Those unkindnesses have made me a better parent & given me a great deal of sympathy for the sad teenager I was.

Thank you for your comment Fiona - I do absolutely think that appreciating these things makes us a much better parent - empathising with our children, rather than passing down judgement;
Much love,
Jane