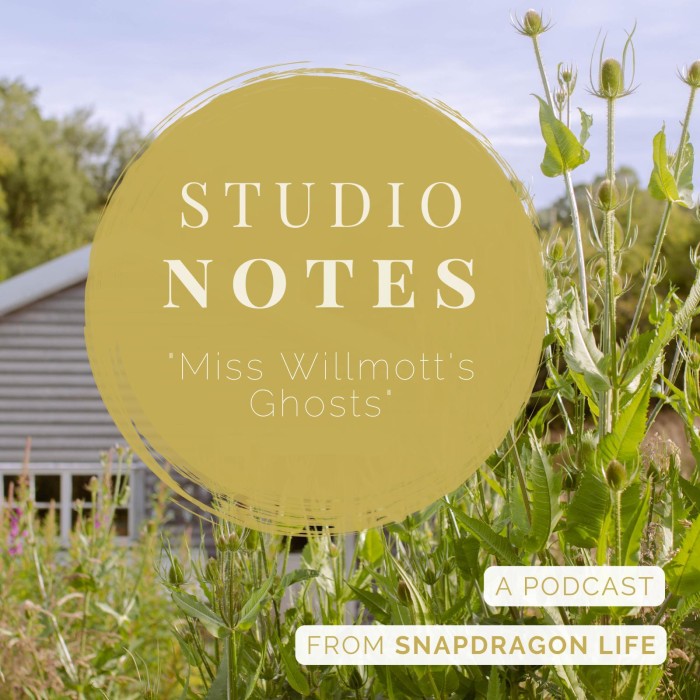 This week I have been listening to the audiobook of Miss Willmott’s Ghosts by Sandra Lawrence. The book is a biography of Ellen Ann Willmott who created amazing naturalistic gardens in the early twentieth century. In the way of these things where women are rare in a particular setting, she was seen as the ‘other’ female gardener by the media, deliberately made into a counterpoint to Gertrude Jeykll. Over the years Ellen acquired a reputation as a bitter, cantakerous and miserly old woman, carrying a revolver in her bag and laying mines amongst her expensive daffodil bulbs. This book is an attempt to overturn that and give her back the reputation that she deserves.

Miss Willmott was born into wealth, astounding wealth where as a small child she would be given thousands of pounds in cash with her birthday breakfast, but she had no sense of money. She simply knew how to spend lavishly to fund her various interests, to give her access to the kinds of intellectual, artistic and learned people that she wanted to mix with.

The late C19th and early C20th was a time of obsessive collecting with wealthy people frantically building up personal, and very eclectic, collections. It was a time when collecting and status were strongly linked - William Burrell and Isabella Stewart Gardner whose collections are now the basis for museums - were contemporaries of Willmott. When you hear the lists of her purchases read out - historic instruments, decorative silver, paintings, antique carpets, tapestries, sculpture - you can see the links to their collections.

At times I found the book a difficult listen - all this avaricious drive to own items no matter what the cost. Many of the things she bought, on a frenzied shopping splurge, were never even unpacked.

It is for her gardening however that she was best known - she made three gardens, the main one at Warley Place near Brentwood in Essex, one near Aix-les-Bains in France and one - hardly visited - Ventimiglia in Italy. In all she grew 100,000 different plant species and cultivars, employing 104 gardeners to care for them.

Many of these were from Ernest Wilson’s plant hunting trips which she part funded in return for seeds and plants. Again it was a frenzied business, with decency and measure left behind; Ernest Wilson collected plants from cemetries, digging them up from graves, bringing them back as rarities to be grown on for his sponsors and for the newly developing nursery trade. He named dozens of them after Ellen.

When the money ran out - after World War One - she simply couldn’t accept it. She just kept buying things - silver mustard pots, an C18th lute - defaulting on loans, and not paying wages until her staff left and her mortgages were called in.

It is this period that most of her reputation as difficult seems to have been based on, yet it was the part of the book where I had most empathy for her. The lack of cash meant that her car was gone, so she took the cheapest train up to London for RHS meetings, with a long walk home from the station at night (possibly explains the gun in the handbag). She accessorised old, mended, unfashionable clothes with buttonholes made with from rare plants only she had been able to get into flower knowing that, in the right circles, they screamed money and talent. She tried to set up various businesses, a garden centre, a plant rental scheme, a seed catalogue - they were all loss making in the end, but they were pre-cursors of the types of businesses which would take off decades after her death.

The book left me wondering whether - had she not had to, as a woman, buy her way into the intellectual society she craved - she would have been able to live the kind of life she wanted. A life of writing letters and nurturing plants, taking photographs and making wooden boxes.

As soon as the staff left the gardens of course they became overgrown. Couch grass and bindweed moved into the nursery beds and the collections of rare plants disappeared very quickly.

The ground at Warley Place is now a nature reserve, managed by the Essex Wildlife Trust where Ellen’s collection of daffodils bloom every year.

The photo is of the most famous plant that is associated with Ellen Willmott - a sea holly, Eryngium gigantium, known as Miss Willmott's ghost as she scattered its seed around gardens when she visited. 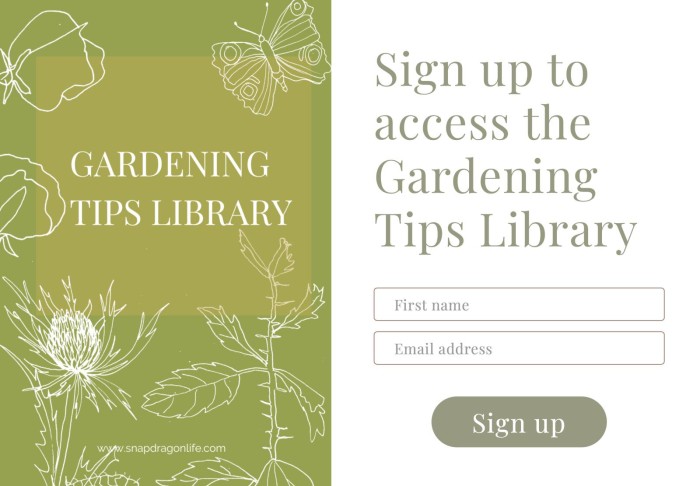 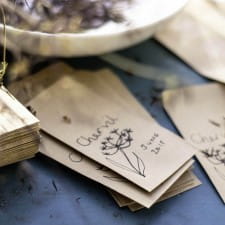 How to collect seeds from your garden 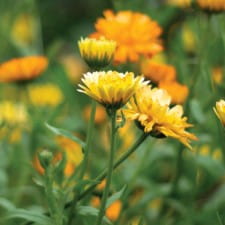 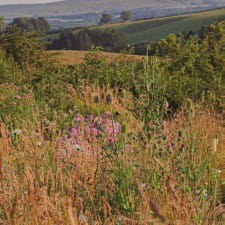