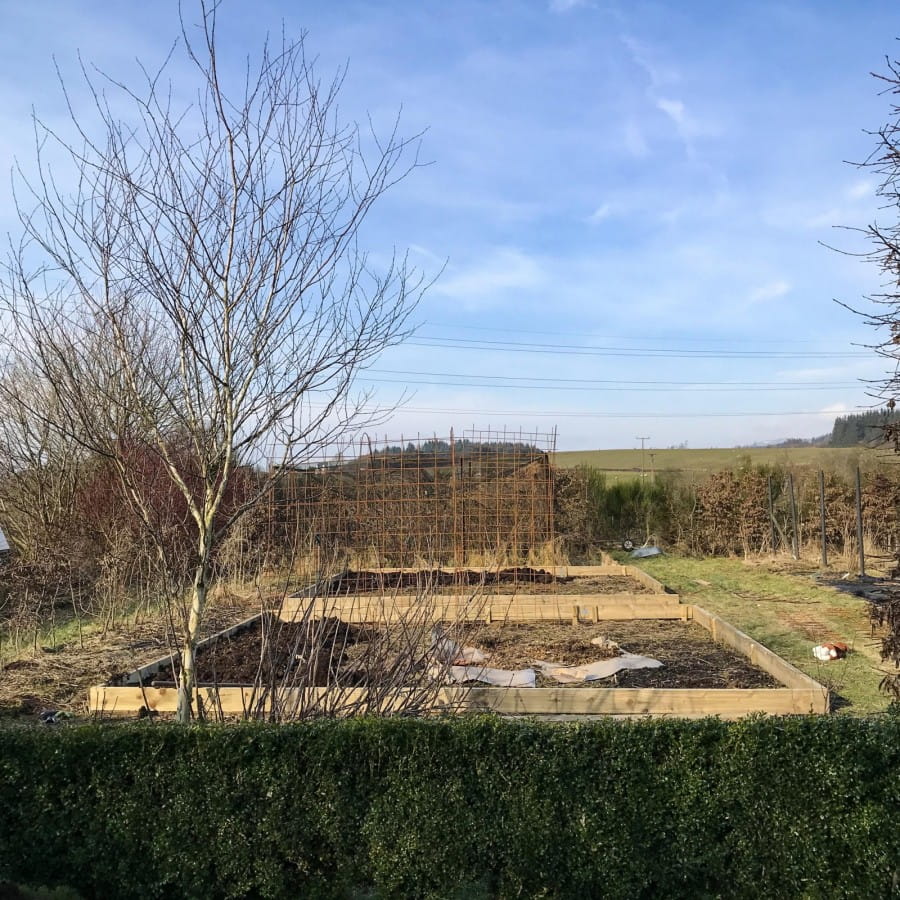 I grew them in my garden and sold them at the garden gate, at farmers markets and to brides. I did a little mail order and had a flower delivery round.

It was a ridiculous business to have in Scotland - the frost free period is brief, the days are short at the beginning of the season, there is a lot of rain. When I did have flowers people were on holiday. Crops were ruined by hailstones in July, 4000 tulips were eaten by deer one night.

I became fed up with gardening.

So I stopped, and all that time I had spent gardening, went into designing and making textiles and building the business that is now Snapdragon.

We grassed over one part of the old flower beds and planted an orchard of plum trees where the straight rows of the old allium beds appear every year.

The rest was just abandoned, growing weedier and weedier, attempting to turn itself into a tussocky wood. Only the beech and hornbeam hedges were maintained - a beautiful birdsong filled background to chaos.

By 2016 the weeds were shoulder height and, as it is the main view from the house, we decided to start again and make a beautiful domestic garden. The weeds were cut down, any surviving plants moved to the perennial meadow slope and half the space covered with black landscaping fabric which will stay there until 2020.

I am making the other half into a cutting garden, my very favourite type of garden, lush and wild and clashing. Abundant.

This month we started the project properly - the raised beds have been put in and we have begun to half fill them with well rotted manure and extra top soil as there are too many stones in this part of the garden to dig down.

There are 2 large squarish beds and in the middle the path is covered with a rusty tunnel made from reinforcing bars and panels.

This will have sweet peas climbing it.

At midsummer I shall set an offcut of wood across the raised beds and sit inside the tunnel with my coffee in a haze of perfume. 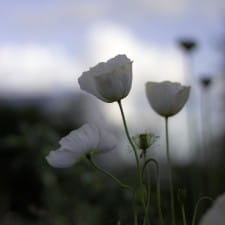 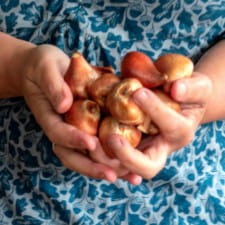 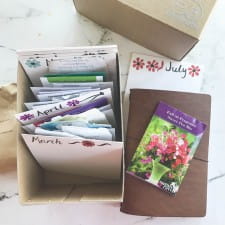 How to store seeds