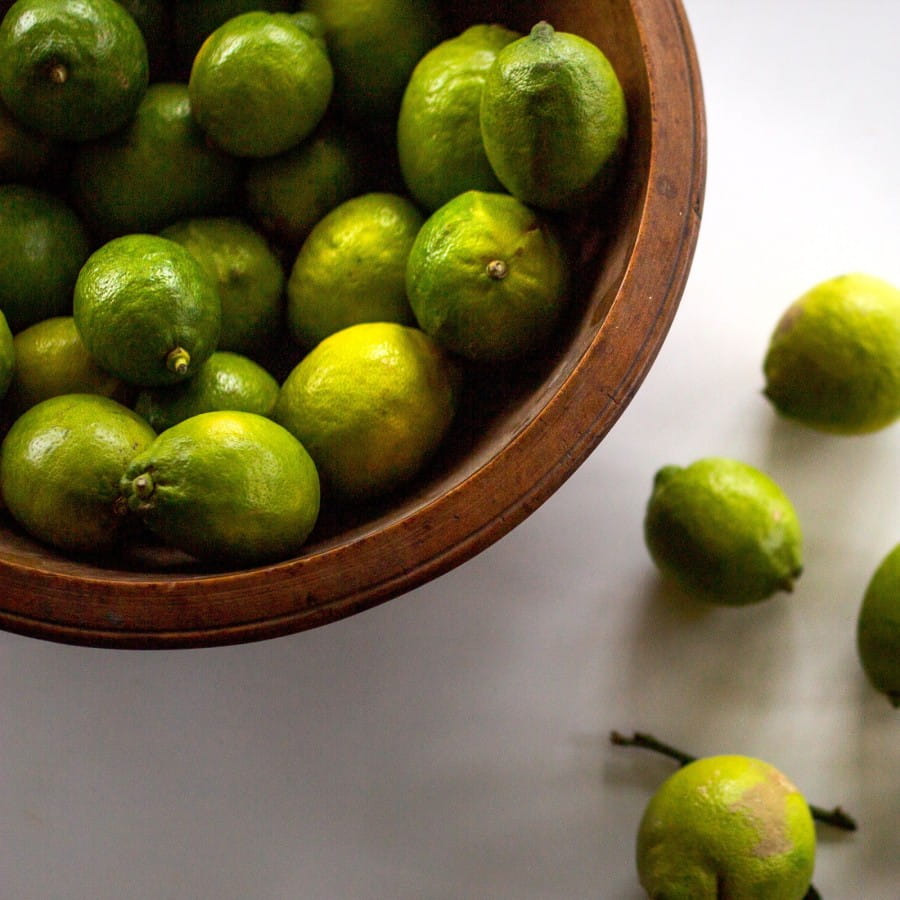 Did you know that, if you live in Europe, the lemon you buy in December has much less of a carbon footprint than it will have in June?

Perhaps you don't think of lemons as having a 'season' - they are now available in supermarkets and greengrocers all year round - but at some time in late Spring, supplies stop coming from Europe and the main supplier becomes South Africa.

November until January is the season for European citrus fruits.

I ought the lemons in this photo right at the beginning of the season - a box of organic lemons from Spain, still green when they arrived, gradually turning yellow over the next month.

I bought them specifically to preserve in salt - lemons and salt are two of my favourite ingredients but I do not like the preserved lemons that you can buy in supermarkets as I find they have a chemically after taste.

They take a month to mature so if you start them now they will be ready to add a bit of brightness to January.

In his novel Palace Walk, the Egyptian writer Naguib Mahfouz writes of a breakfast eaten on a Cairo rooftop;

‘The mother carried in the large tray of food and places it on the cloth. In the centre of the gleaming copper tray was a large oval dish filled with fried beans and eggs. On one side loaves of flat bread were piled. On the other side were arranged small plates with cheese, pickled lemons and peppers as well as salt, cayenne and black pepper’.

More surprisingly - though not at all surprising really if you think of the seasonality of lemons before C20th - they were an important luxury ingredient in C18th Europe, used particularly in fish dishes and threaded, alongside lard, through the flesh of poultry. 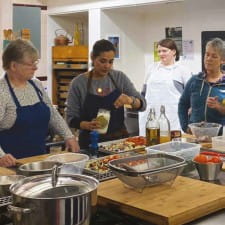 Everyone has a right to learn how to cook: Kaleyard Community Kitchen 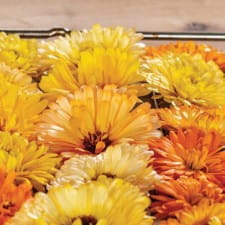 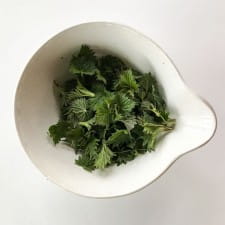 Enjoyed reading about preserved lemons we love lemons but have never tried preserving them ! Could give some recipe examples of how you use them in dishes please

If you have books - or are getting them out of the library then Cambodia and Morocco are the countries where the preserved lemons are most used.

The C18th European recipes basically used the lemons very finely shredded into white sauces for fish or put thin strips in a larding needle (with lard) and put them into poultry.

Hi Jane, had a very small container and four organic lemons.... so decided to go for it. Could only fit three in the jar and weighted it with a small ceramic dish. I already have an awful lot of juice, lemons seem to already be completely covered. The question is whether I will have room for the olive oil in two days time. Will keep you posted, Liz 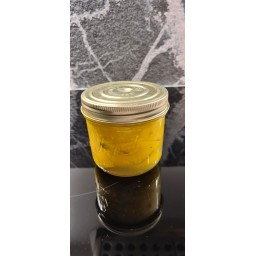