Monthly membership club helping you to
slow down, unwind & tune into the natural world. 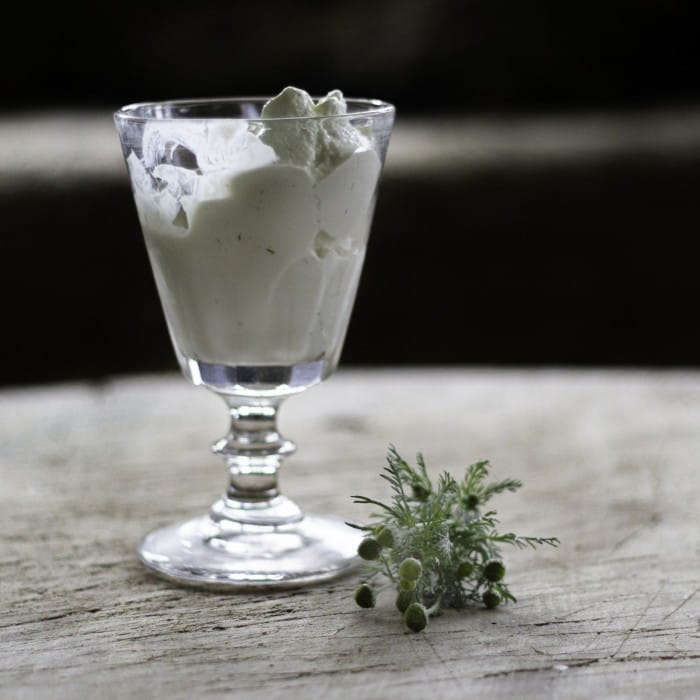 I first tasted pineapple weed (Matricaria discoidea) about 10 months ago, at a foraging event at Gartur Stitch Farm. Picking the weedy looking plant - which I knew from waste ground where it will grow in really poor compacted soil - for the first time and crushing it in my fingers to release that unmistakable pineapple aroma was one of the many highlights of the day.

Though general writing claims that pineapple weed prefers to grow in poor compacted soil that isn't true - where you see it left alone in better conditions it is much taller and more leafy than the 3-4 inches that they achieve in paving cracks. If you enjoy the taste then it is easy to grow as a crop in the garden - just look out for seeds and sow them immediately.

They germinate with light so sprinkle on the soil surface - any that germinate before spring will happily overwinter as a tiny rosette of leaves. If you cut back the leaves and flowers to 2 inches each time you harvest and don't let the flowers go to seed, you should get 3 cuttings a year. You can also take off individual flowers to add to salads or teas throughout the year. It isn't suitable to be the main part of a salad though, as eating too much can make your mouth numb!

It isn't a native plant in the UK - it was only introduced about 1890 from North America but since then it has become a common arable weed/ hedgerow wild flower. It is used in North American medicine a lot to combat intestinal worms and as a sedative or topical analgesic, but as a non native doesn't appear in any British herbals. Indeed most references are in the last 20 years where the pineapple taste has appealed to the nouvelle and molecular gastronomy chefs keen to add foraged tastes into their cooking.

Pineapple Weed is one of those foraged plants that are definitely more about the novelty value than about feeding or curing ourselves.

It isn't going to take us through hard times, but nonetheless it is intriguing, that very particular scent, and so I was keen to make a pineapple weed ice cream.

The pineapple flavour is subtle - and undercut by chamomile - so I kept the ice cream very basic - a mix of milk, cream and honey with yoghurt. 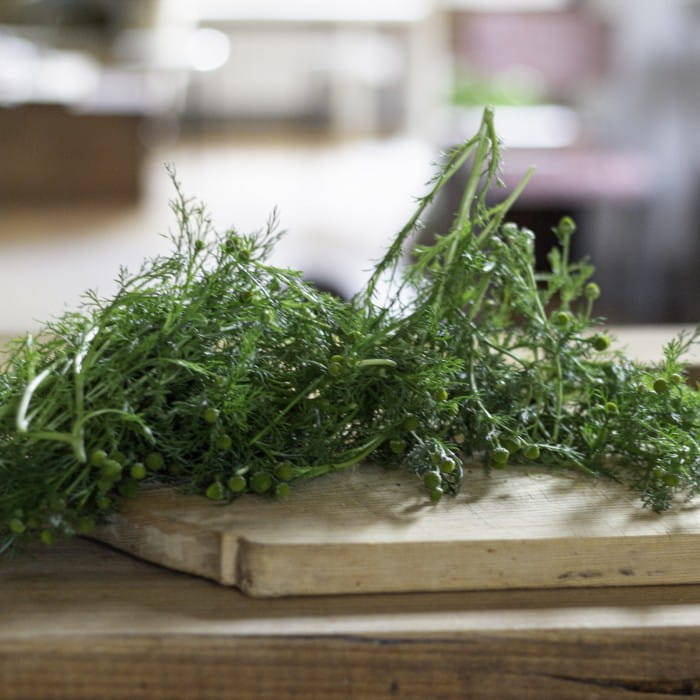 Chop the pineapple weed, put in pan with cream and milk and honey and bring to a simmer.

Simmer for 10 minutes and then leave to cool and infuse overnight. 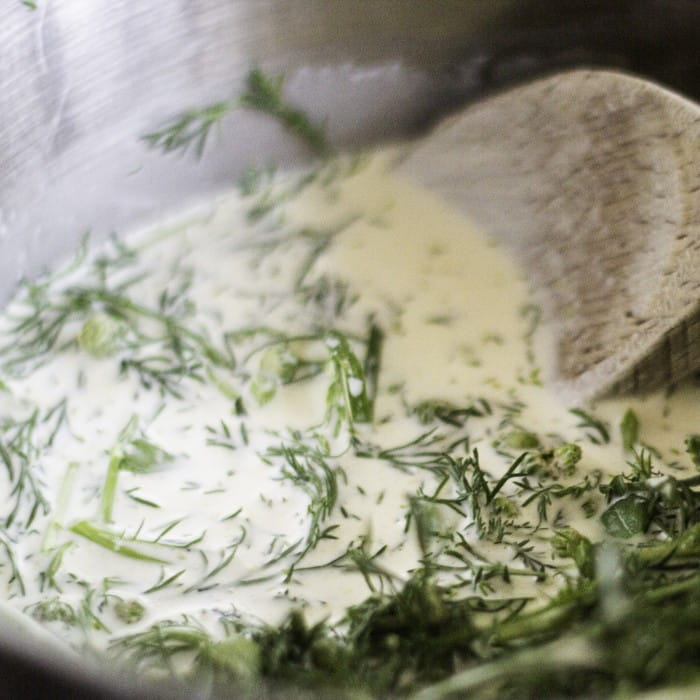 Heat back up slightly to make it more liquid and then strain through a colander or sieve. Squeeze the pineapple leaf stems to get as much flavour as possible out. 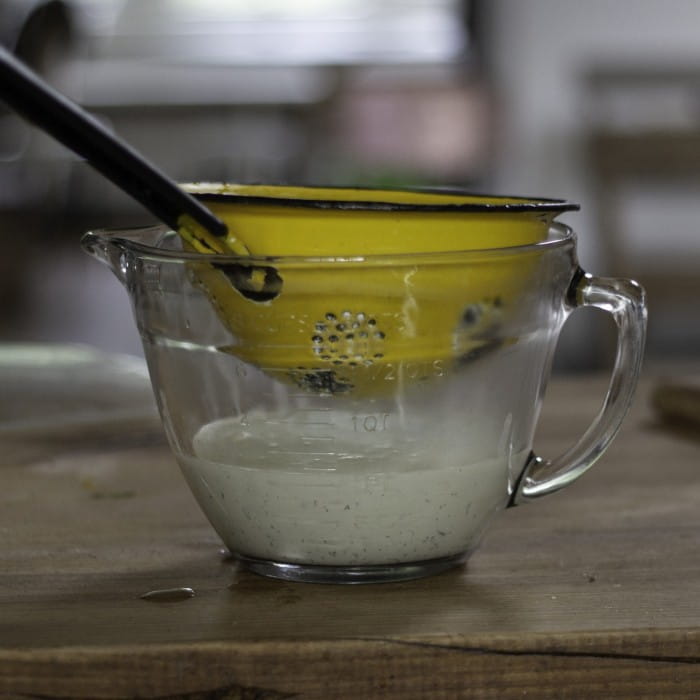 Leave to cool and mix in yoghurt.

Transfer to ice cream maker and churn for 30 minutes (or until frozen) OR put into a shallow tub in the freezer and whisk every 2 hours until smoothly frozen.

The ice cream should be eaten within 6 months - it has a fresh taste with a pineapple edge to it. 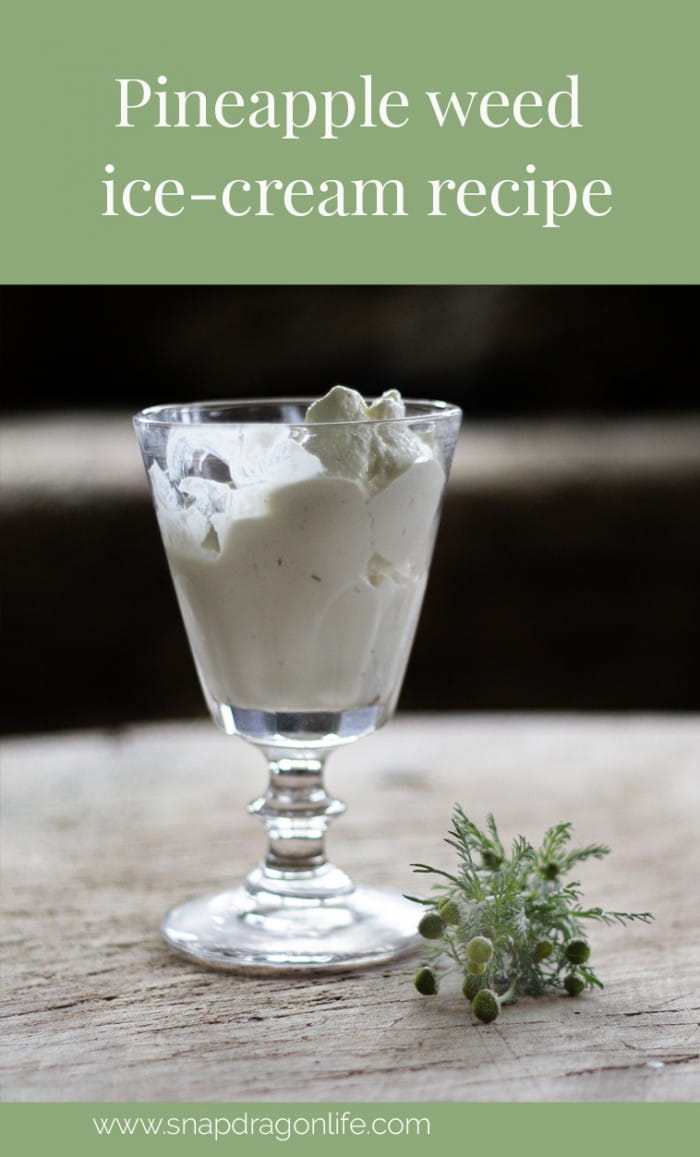 Sign up for my Friday Letters and get seasonal suggestions in your inbox each week.

Do you want to live more in tune with the natural world?