Home|Blog | How shrinking my business increased my income.

How shrinking my business increased my income. 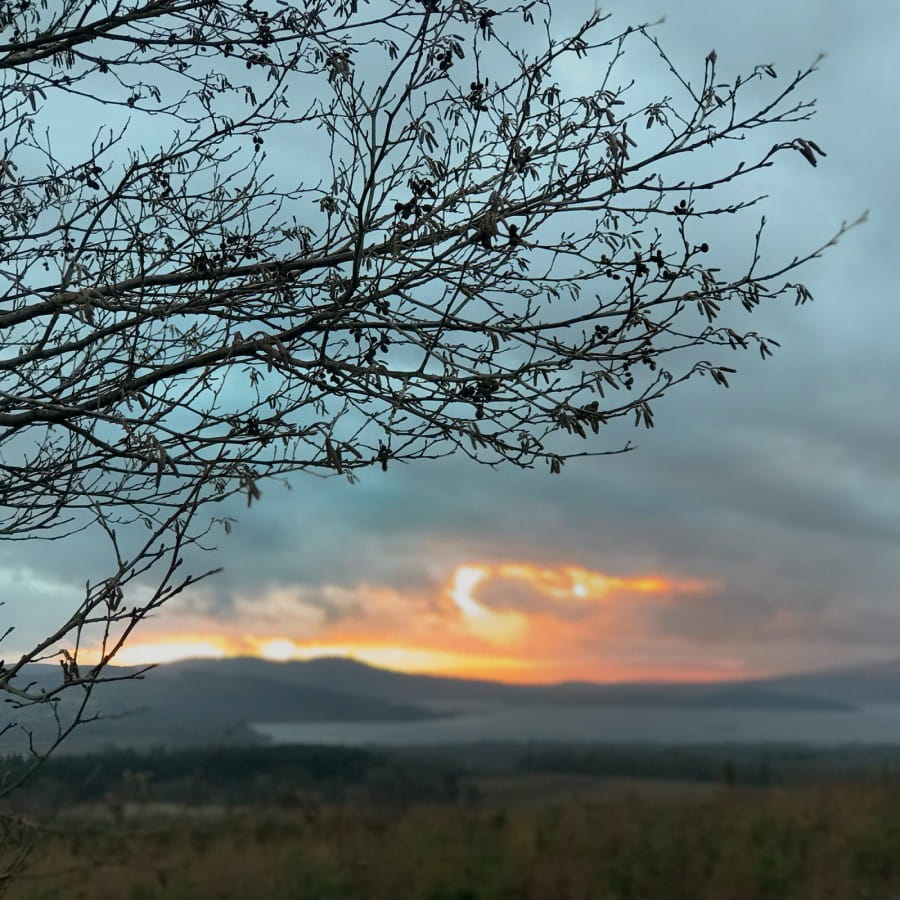 In September I was recorded in conversation with Fiona Barrows for her podcast There Are Other Ways - it was a chat about shrinking a business, deciding what was 'enough', about being really intentional in making a simpler life with plenty of freedom and joy.

In the wind down chat afterwards, I happened to mention that it had made money much easier too - and it was obvious that Fiona had assumed that my income would have gone down with my workload, and that we both really regretted not having covered the topic of money in the recorded part of our conversation.

So this mini-post is a way of addressing that omission.

When I first set up Snapdragon as an online business it grew fast - it grew from just me to a team of five, it changed from being at my kitchen table to in a bespoke wooden workshop in the field behind the house. I had big goals - income goals mainly - and they required constant growth. The way I ran Snapdragon was the perfect example of a capitalist business - scale up, employ staff, increase turnover, leverage profits to grow ever faster.

If you know my back story you will know that in 2016 I realised with a thump that the business I had built went against pretty much everything I aimed for in my personal life. The slow, simple, seasonal life I had created for myself was completely the opposite of my constantly growing, rapaciously hungry, business. I screeched on the brakes, moved myself out of the day to day running of the online gift side of the business, and set about creating something new.

In the end, the actual stopping took a while - and it wasn't until January 2020 that I completely disbanded the Snapdragon team and became a Company of One. I chose to work a lot less, I lopped off a lot of income streams, I employed skilled freelancers only when I needed them, rather than having anyone on a payroll. Most importantly, I formally decided on what 'enough' looked like for the business, ensuring it didn't have ambitions to grow bigger than that (for my natural inclination is always to scale things up, to make them bigger, more impressive, more like a 'proper' business).

And what happened was really interesting - instead of the rollercoastering 'boom or bust' stream of money of the old business something much gentler and reliable appeared. Where I had always seemed to be chasing my tail, borrowing from myself to pay people, betting tens of thousands of pounds on future sales, now my income was steady, predictable, nurturing. My connections to customers became stronger, I could ask them directly what they wanted, I made fewer mistakes.

However, now that I have almost a whole year's financial figures I can be confident that it is more than a gut feeling. My personal take home income doubled, I was able to drop down to working four days a week, I had time to prioritise my health - more importantly the quality of what I am doing has gone up, I feel very proud of what I am working on now. I am full of enthusiasm.

Best of all, business donations to charities have gone up - aside from the percentage of profits that go the The Snapdragon Foundation, Snapdragon Life has given significantly to 23 other charities over lockdown - some were donations in kind but most were cash.

It is as though there was something magical happened when I aligned the values of my business to those of my personal life, I kept wanting to talk about it but worried that it was maybe just wishful thinking.

Over the past couple of centuries the way people have been advised to run their businesses has been to aim for a state of perpetual growth - the cult of the entrepreneur over the past fifty years has overlaid that with the idea that you need to work constantly, putting in long ours at the expense of all other parts of your life. This may be true if you want the kind of multi-national business that can be sold, or one that has shareholders and multi million pound deals. My experience suggests that it isn't the case if what you want is a small business that funds and is in harmony with a lifestyle you love. 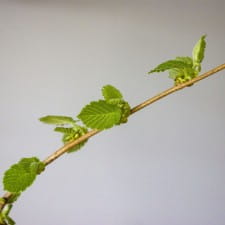 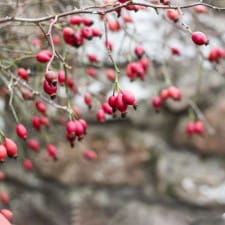 Bravo Jane. That's exactly how I'd like to build up my business once I've finished all my studies!
Happy New year.
Sue 🙏🏽 x

Well done, Jane. You have been innovative in your approach and I’m so glad you are reaping all the benefits of your new business model. Gillian x

Thanks Sue - good luck with all the studying! J x

Thanks Sue - that means a lot J x

Oh my goodness that is exactly... [sigh] exactly what I needed to read this morning 🙏🏼 I’m in the US and it feels as if the “hustle” is some sort of crown to wear and instead it is just simply exhausting. I’ve felt pulled in the direction of slowing down, evaluating my intention and purpose myself and suspect finding this very particular blog was meant to be as I popped on IG before the sun is even up because I woke early with all the to-do’s rambling in my head. [longer sigh] Now I’m going to put my phone down, close my eyes and think about how I too can create my business with me in mind. Thank you for the early morning inspiration 🌖

I absolutely love this. Ethical and Sustainable have become such words to plump up sales, to continue the capitalist manifesto. "it's ok to buy stuff if it's sustainable and ethically sourced, right?" not so much if it's still buying stuff we don't really need - in working smarter we truly will be able to collaborate to create truly sustainable lives for more than the few that reap the gains. We are looking to do the same, working with each other to provide products and services that enhance our lives. Such as your bundles of joy from your online shop. Today, on my day off, i will be making paper pots - planting seeds for new growth. Thank you Jane, i'm so proud of being a Studio member and thank you for all that you bring to enrich my life experience - you are truly an inspiration x

Thank you for opening up your thoughts and heart. Your intuition proved right! There are so many ways to do things in different ways and you have found and shared one that is working for you.