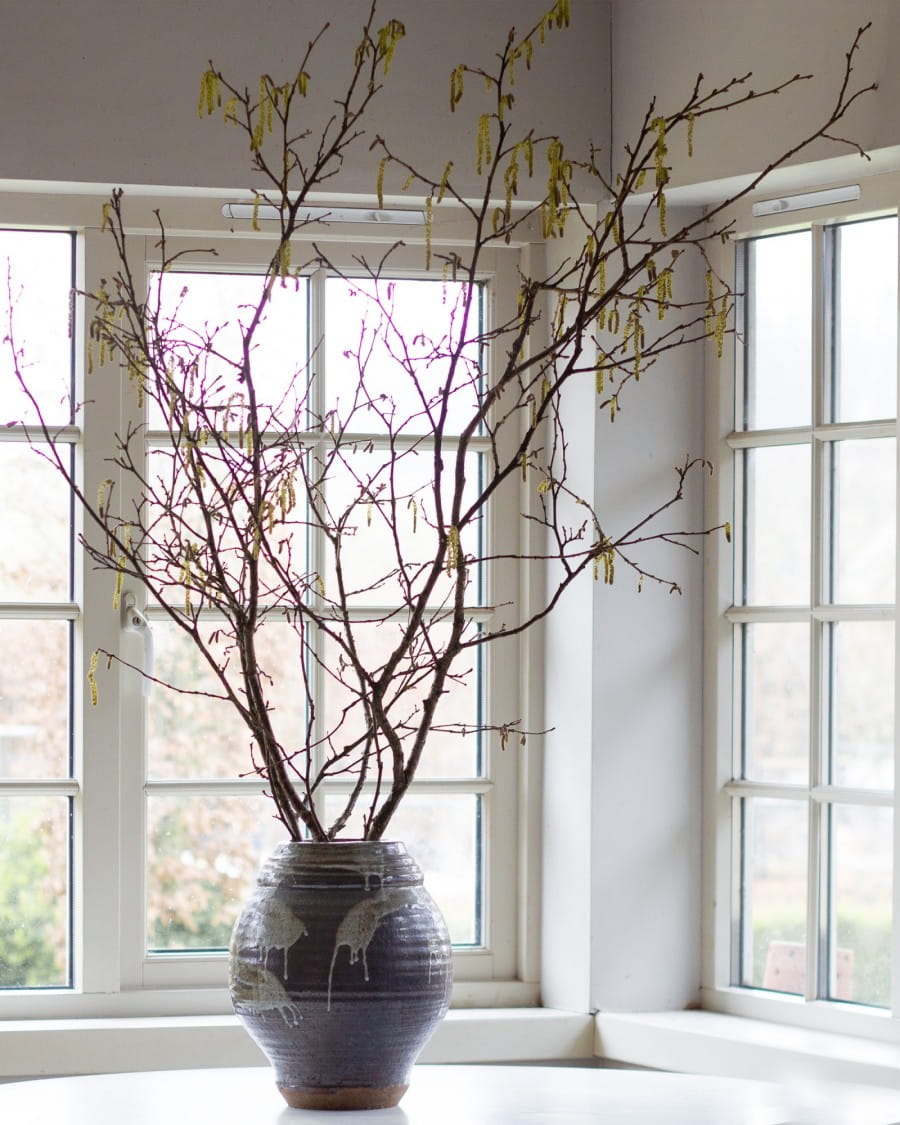 Earlier this year the hedges along our road were cut - and as I walked home with Dixie I found mangled elder branches on the ground. They looked completely dormant, but I took them home, popped them into a jam jar of water and waited.

It felt like watching magic happen before my eyes and woke me up to quite how simple it is to force spring branches and bring some hope indoors.

It also gives a lovely alternative to flowers when British outdoor grown flowers are in short supply and our gardens are a little sparse.

My windowsills are now covered with jars and vases, each with a different kind of twig and the sun room has a magnificent display of hazel catkins lengthening day by day.

Branches will start to come out about six weeks before their natural flowering outdoors. The bud needs to be formed by the natural cold of winter, but then you are simply bringing Spring forward by a few weeks.

Select nice shapes, make your cuts intentional and regard it as a form of pruning rather than simply hacking away.

Cut with a nice clean cut so you don't damage the tree or shrub - take loppers if you want very thick branches, don't just make a mess of the tree with underpowered secateurs of scissors or you risk it becoming ill.

Remember that often the tiniest spring is the most effective - a couple of inches of larch or hornbeam is wonderful on a desk.

Varieties that I am having success with are elder, amelanchier, willow, dogwood, hornbeam, hazel, apple, larch, alder and birch.

I love jars lined up along windowsills - it gives a lovely nature table effect.

Take off any leaves or buds that will be under the water line.

Recut the stems at a 45 degree angle (I find that bashing isn't necessary as the sap is rising and the twig is desperate to get the water right to its tip so it really efficient in the spring).

Remember to top up water as sometimes the twigs are really thirsty.

Arrange in a group, line or on a table instead of flowers 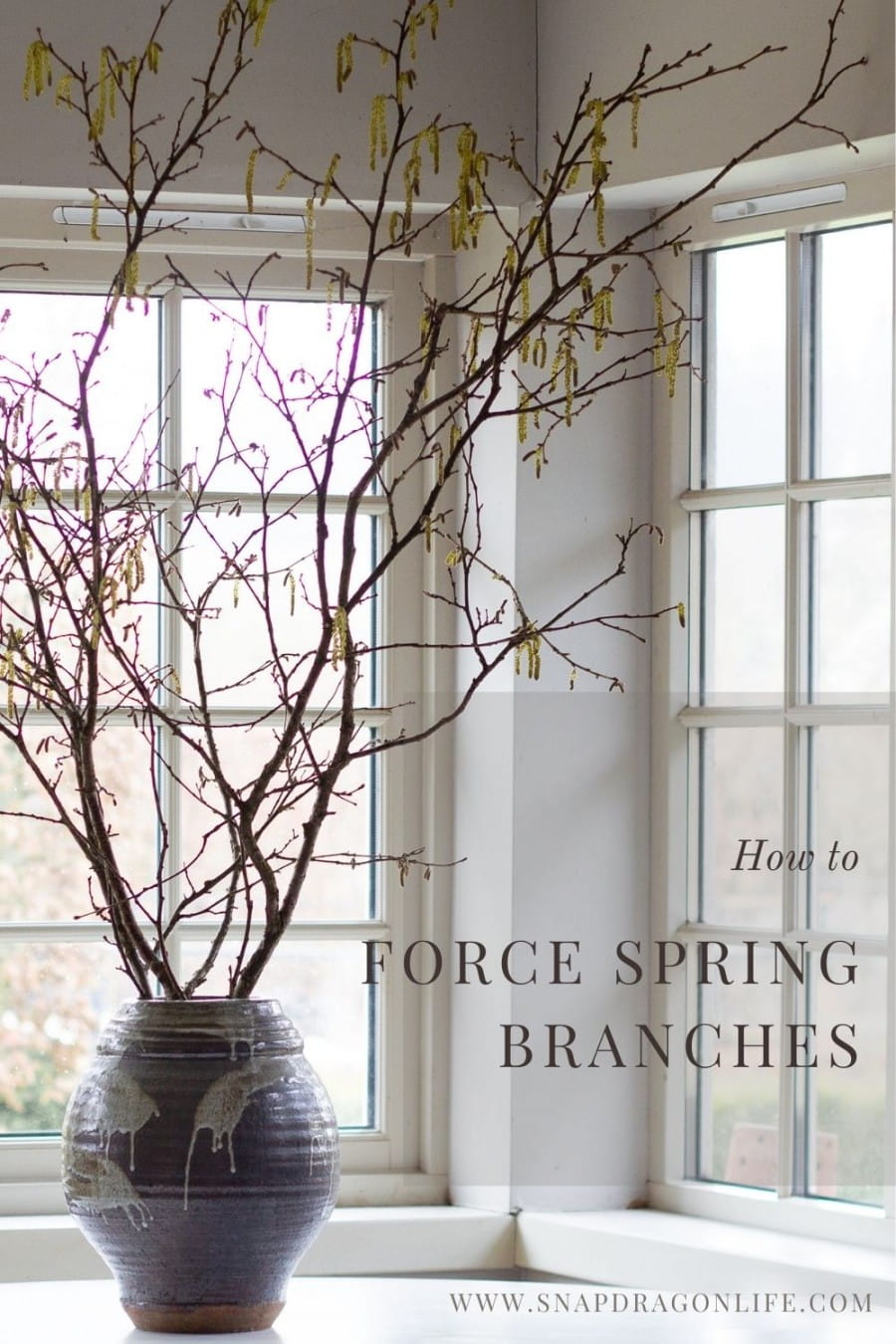 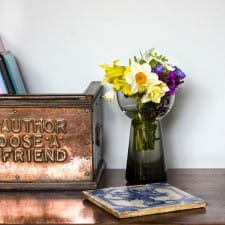 Just a little posy of flowers . . 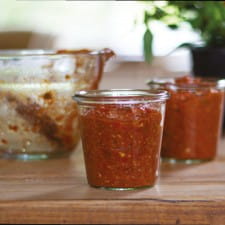 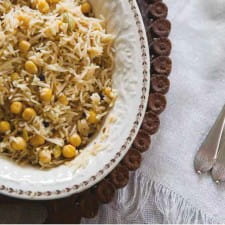 Once again Jane you have been the oracle. We are want to make a Willow Bog as an outside toilet. This is helping us to be one step closer. Thank you