Home|Blog | A revolt against capitalism

A revolt against capitalism 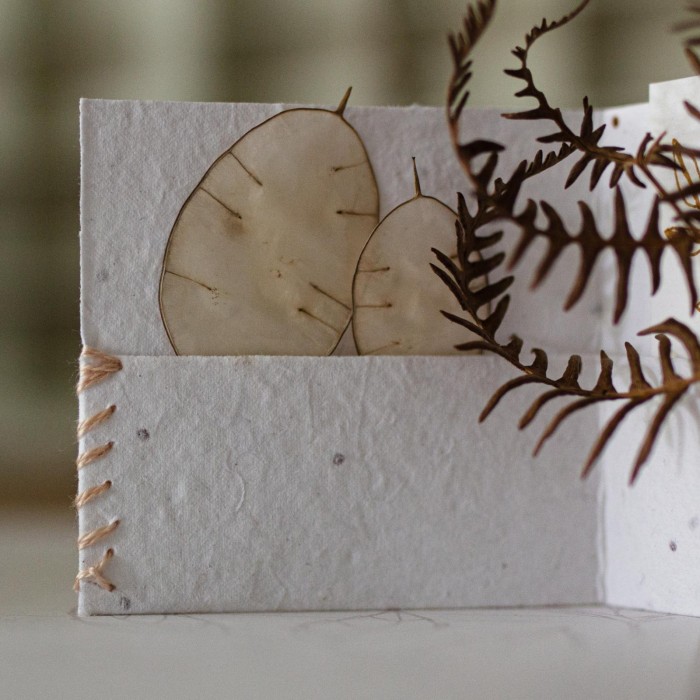 If you meet me in real life you will know that I am engaged in a small but meaningful revolt against the capitalist structure we find ourselves in. I rail against the way we are pushed to buy more and more and more to the point of excess. I hate the way we are encouraged to see ourselves as primarily consumers, our main job to fuel consumer growth.

We all know that this constant consumer growth isn’t sustainable, that it isn’t fulfilling, that we are destroying ourselves and the world.
And yet . . . that is the normal way of business, to scale and grow . . . . and we live in the real world where things cost money and bills need to be paid.
But I do not want a world where we know the cost of everything and the value of very little. I do not want to take part in a system where spending money on stuff is seen as valuable, and measured in GDP, but swapping seeds or repairing clothes or walking in woods is not.
For the past five months or so I have been working with the amazing Fiona Barrows on a ‘Five year refresh’ of the Studio Club. When you work on your own it is incredibly difficult to put aside what you know and see your business from the outside.
Fiona is that outside eye for me, an outside eye with gentle and steely intelligence and a great ability to cut through my prevarications.
A couple of weeks ago Fiona asked me why I don’t talk about this kind of thing more in emails and social media. And I said ‘but I do . . .’ and then I looked and I really don’t . . . not that much . . . not enough.
So I thought that I should begin now . . . .
Over the past six or seven years I have deliberately dismantled and rebuilt Snapdragon Life in a series of steps. The aim has been to align it more with the values I believe in. I have spent a lot of time digging out the roots of capitalism in my business.
None of this would have been possible without coming up with the idea for The Studio Club, without the wonders of the internet, without being lucky enough to persuade enough people to join me and pay a monthly fee.
Even then it has been a tricky process - the tension with the assumptions of the real world have meant that not everything has worked.

ONE: STOPPING THE HUSTLE

The roots of my business were deep in hustle filled consumerism where only constant growth stopped us failing, I was on the hamster wheel of retail, planning for Christmas in April, using scarcity marketing, pushing for sales.
That is the world I know, it is the world I have skills in, so when I decided to move away from that, I had to put in rules for myself to stop me from unconsciously scaling up selling again.
The result is that nothing I sell has profit built in to the price - the prices in the Studio Club shop are wholesale plus a packing charge, a covering of wages in case I need to get someone in to help.

It is clear that we live in an unequal world, we all know that. One of my key beliefs is that things should be affordable to all, especially things designed to improve mental wellbeing, like the Studio Club.
It is vitally important to me that membership of The Studio Club is affordable to everyone.
So I installed a robust “Pay what you can” tier - alterable month to month according to circumstances, managed by the individual members rather than me.
This was actually a really tough one to get to work - we are so entrenched in the social status of money and in business norms that it was difficult to get people to take up the idea.
It was still a little like that if I’m honest until we hit Brexit, COVID, and the cost of living crisis - but now over a fifth of the members of the Studio Club choose their own monthly rate.

I’ve never been someone who buys all the kit - I come from a very made do and mend background - but sometimes that is difficult to bring into business. I find that crafting and gardening are weirdly consumerist in their supplies and that can be excluding in a way that we can't even see.
So over the past six months I’ve been deliberately ensuring that the majority of activities and tutorials within the Studio Club can be done with very basic supplies.
For example, when I was working with Rachel of The Travelling Bookbinder to come up with a tutorial that forms part of the Autumn A Seasonal Way course it was very important to me that we had something that could be initially made with a piece of A4 paper.
You can see from the photos that she created something very beautiful.
All you need for the majority of activities that we do in the Studio Club is a kitchen table and access to some sort of green space such as a park.
For the same reasons I don’t allow shopping links in the main forum and I never try and sell stuff, or set things up as aspirational.
I truly believe that a slower life isn't something you can buy - I try and honour that within the Club.

When a snail mail project started up independently I was whooping round the kitchen, when people started swapping seeds and tickets and book recommendations I was punching the air.
The hard won, old school forum that I had created within the website had become properly social, community minded, a place of belonging. Without all the noise or judgement of Facebook.
This is all still in progress - every week I learn a little more - it is in many ways a co-creation with Studio Club members. But I believe that here we have the opportunity to create a completely new kind of business, something wonderful, something both nourishing and transformational. 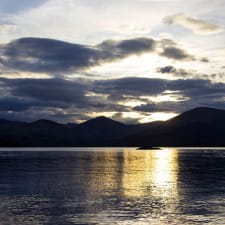 A walk by Loch Lomond 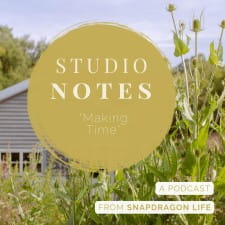 Making time (or swapping it) 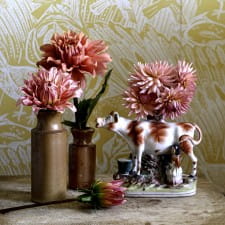 I love this and am giddy to make something with you and Rachel…her book is enchanting. Use what you have is a wonderful way to live.