At the moment we are dispatching on Tuesdays and Thursdays. Last orders for post 9am on that day. 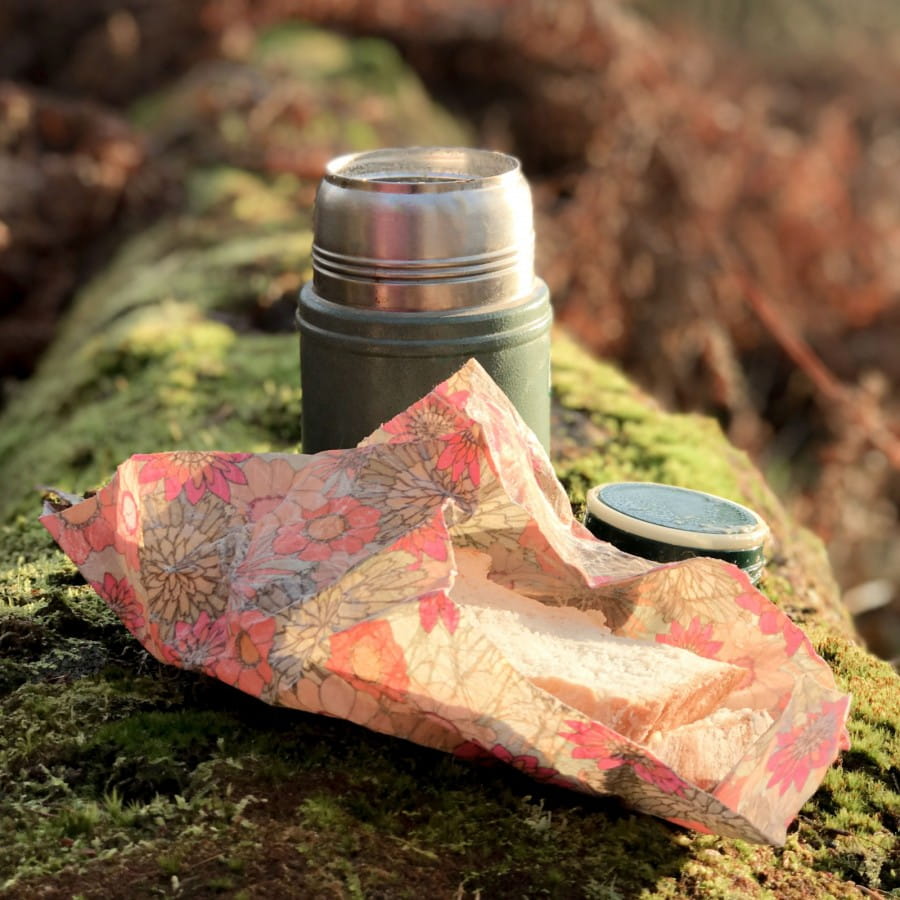 I love soup season - the idea that you can create something so warm and nourishing with one pan, a pile of vegetables and a half hour of chopping and stirring.

My favourite soup at this time of year is this really comforting celeriac and mushroom one - the earthiness lifted by a hint of lemon.

Celeriac is, I feel, an underused vegetable. It is in season September to April and is chock full of vitamins B6, C and potassium along with a good dose of fibre. It also stores well - just pop it in the veg drawer of your fridge to stop it drying out. Once cut and exposed to air it will begin to discolour - this doesn't really matter in a soup but its perhaps not one to prep ages in advance.

I buy celeriac rather than grow it as it hates heavy soil - it costs about £1.50 a kilo - but if you have a light soil it will grow happily (though take up a lot of space). I also don't tend to cook celeriac on its own as the flavour can be bland but it works incredibly well as a background to other flavours.

Note : I often add lemon to my soups, especially root vegetable soups which can be too sweet. While you can simply add lemon juice at the end, I tend to use already squeezed lemons (which I store in the fridge in beeswax wraps) - adding them with the stock and then squashing the juice out and removing the fruit prior to pureeing).

Gently fry the onion in the oil until soft

Add celeriac and mushrooms and cook gently for 5 minutes or so - until the mushrooms shrink a bit and start to give out liquid.

Add stock and lemon and simmer for 15-20 minutes until celeriac is soft.

Squash the lemon with your spoon and remove.

Puree the soup until smooth - I use a blending wand.

Taste to see if it needs salt/pepper.

Assuming you use a vegetable stock, this soup is suitable for vegans.

This soup is incredible. Smooth,warming and with deep flavours. A winner on a cold,dark winter's day.

Want to hear our news?

Just give us your email address and we will send it to your inbox.