Home|Journal | A Seasonal Way - the why

A Seasonal Way - the why 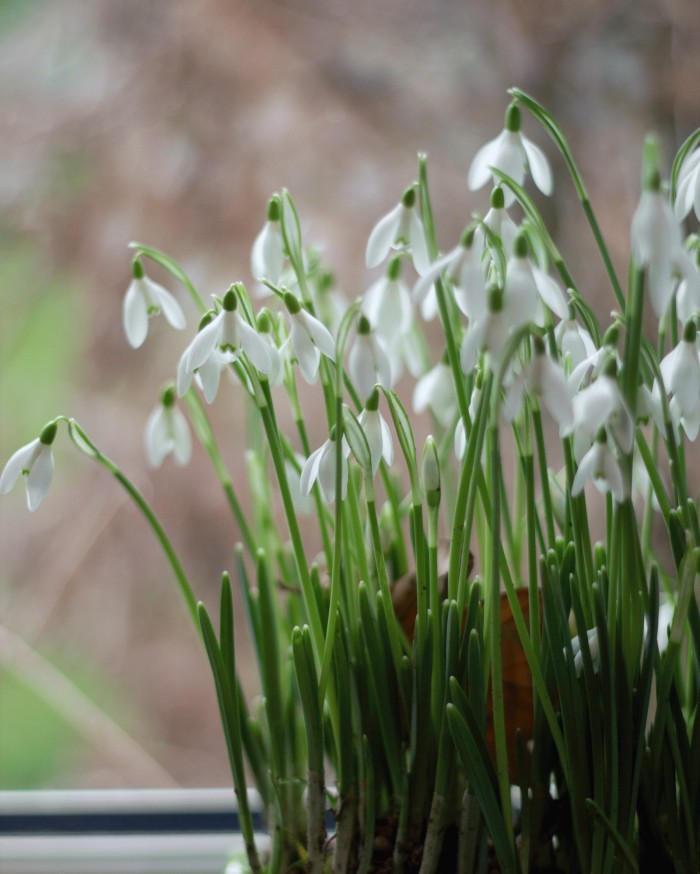 Many of you will know that I live with an auto-immune condition and that over the past decade or so I have discovered that by altering the way I live my life I can diminish the severity of my symptoms and thrive.

One of the weird things about having an auto-immune disease is that there are no external symptoms and on bad days I often worry that I have made it all up - I mean the test results prove that there is something actively, measurably wrong, that should be reassuring, but all the fogginess, the moodiness, the crushing fatigue - what if that is somehow all in my mind. Speaking to others with similar diagnoses I find that this is incredibly common. That voice in the head that goes "But what if you are just being lazy?".

My solution to this has been to read. To read a lot.

I am a researcher at heart - that is pretty much what 2 decades of my life were about, gathering and processing information as a historian - so I suppose it isn't surprising that I have chosen to spend the last ten years reading about breakthroughs in positive psychology and neuroscience, in nature medicine, herbalism, the history and folklore of plants, the science around creativity, foraging, soil microbes.

For a non scientist (a horticulture qualification was the nearest I got to anything sciency, I dropped everything else as soon as I could) I have an awful lot of scientific papers saved on my laptop. 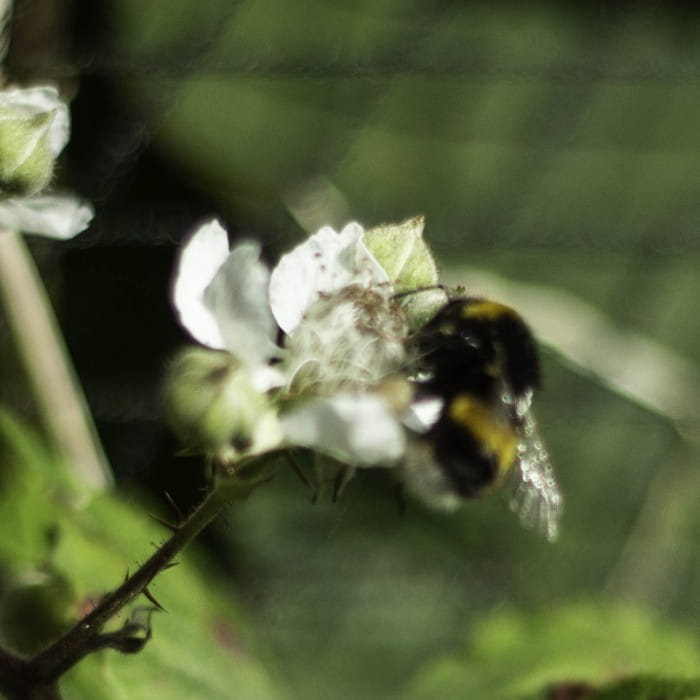 If you get my newsletter and even more if you are a Studio Member, you will have been in on the journey, so much of this research is mind blowing, life altering and I feel it should be being shouted about from the tree tops much more than it is.

Over the holidays I sent out a newsletter about gorse - it was a shortened version of the nature notes that I have been sending out to members of Snapdragon Studio over the past couple of years - a mix of drawings, history, recipes and folklore.

I have never had such a response to an email - perhaps it was that people had time to act on it over the holidays, perhaps it was that it came at the darkest point of the year in the Northern hemisphere - I don't know, but I had tales from people of taking grandchildren up to smell the gorse on a golf course, memories of washing drying on gorse bushes in the Western Isles, recipes for ice-cream.

Most of all I got requests for more of the same. 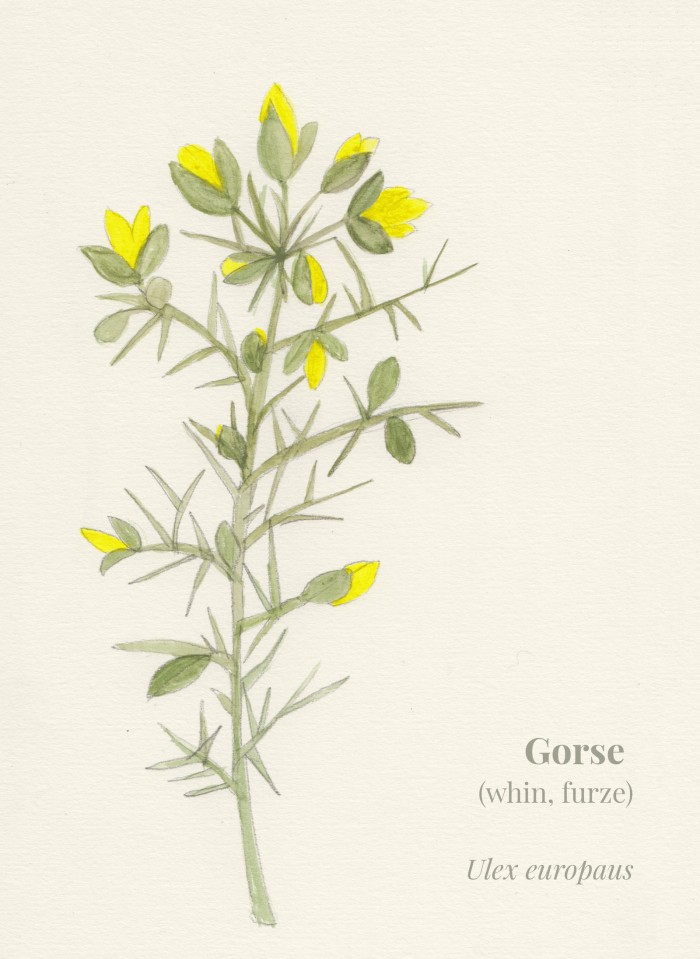 So I suppose that is what A Seasonal Way is - it is more of the same, a slightly eccentric mix of nature, creativity, recipes, science, poetry and illustration - the contents of my brain and my current obsessions packaged up as 5 PDFs sent out over 2 months.

What it isn't is a curriculum or a 'to do' list - there isn't any homework, I actually hope that it will wind its way ninja style into people's lives and that they will find themselves looking out for ash twigs and dandelions, making rather than buying balms, confident in growing things. I hope that it works by osmosis.

There is a closed facebook group which will be open to everyone who buys the course and I'm really excited about seeing what the world is like outside people's front doors.

Because so much of the material is the kind of thing that Snapdragon Studio Members get - and some of it is re-edited from the Members' magazine - all Studio members are getting the entire thing as part of their membership. That makes it a great time to become a member! registration closes on 4th February and the first part will go out later that week.